Food tech is a very relatively defined term. Every food business over the internet, from aggregators to ordering and delivery platforms are clubbed under this one term. Food and the opportunity that came with it drove many entrepreneurs to this space. 2010-14 was a golden era for them with funds flowing like water. Not just for food tech startup but any startup for that matter. The prize and the profit were irresistible and that made startups flourish. But everything went down with a thud. That was the rise and the fall of the food tech empire. 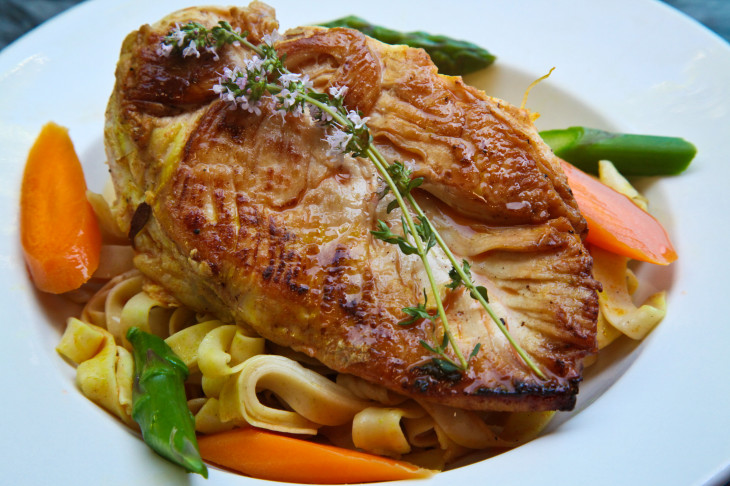 Burrp was the first such venture launched back in 2006. Later in 2008, Zomato came into existence and then the game began its expansion. Discoveries were made, review based listings were brought to life. More users started using the internet to search for restaurants. Revenue came just from the ads and premium listings. The companies started to look for more sources of income in 2010. This made them venture into the online ordering of food. This attracted more companies to join the bandwagon with investors lavishly funding these startups.

2015 was the year of the downfall of many food tech companies with many big names flattened and crushed. Over 2015-16, more than 24 mergers and acquisitions took place in the sector alone and all because they weren’t able to deliver.

This showed that the investors were avoiding any risk by withdrawing support from small firms, even if they were fundamentally sound. In 2015, 83 funding deals took place that was worth $483.72 million. Next year, the number of deals went down to 51 and was worth only $74.1 million. In 2017, there were a little over 29 funding deals amounting to $145.16 million.

Is This The End?

No, this has just cleared the space for more organized and efficient service providers. Following this turbulence, two new models emerged- cloud kitchens and restaurant marketplaces.

Cloud kitchen is a complex mechanism. Here, the focus lies on three mechanisms-  logistics engine, brand and tech infrastructure. These mechanisms controlled the entire process for achieving the profits. Some examples of cloud kitchens are Box8, HolaChef, Faasos, FreshMenu etc.

While the marketplace is more of a tech business that advertises and aggregates restaurants employing a tech-based logistics infrastructure for delivering food. Swiggy, Zomato, Foodpanda, etc. are examples of the dominant marketplace.

End Of The Story

The bottom line is- the market is evolving pushing the investors to evolve as well. Smaller players need to find their niche along with creating new categories. The faster the food tech Start-Up evolve, the better it is.